Reduce inequality within and among countries.

A Letter from COVID-19

A call to pri­ori­tise nature in the wake of the glob­al COVID-19 pandemic.

“A letter from COVID-19 to humankind imploring us to reimagine and redefine our relationship with nature to prevent the next pandemic.”

This is the sto­ry of a man who escaped one of the most tox­ic places in the world, and his fight to try and empow­er two young boys to do the same.

“When Abdallah was growing up as an orphan in Northern Ghana, his grandmother taught him the importance of education to find his own way in the world. When she died, he travelled south in search of work and found himself in Agbogbloshie, a commercial district in Accra, the capital of Ghana. Agbogbloshie has one of the world’s biggest electronic waste dumps, home to 100,000 people. He spent long days enduring gruelling physical work and inhaling toxic fumes as he burned plastic off wires to extract valuable copper.This work financed Abdallah’s education and inspired him later to help children escape Agbogbloshie for a better life. Interested in how the media was portraying Agbogbloshie and its residents, Abdallah built a children’s play centre and began a film project with two 12-year-old boys, Kofi and Lartey, to give them the opportunity to tell their own story. When a huge flood hit Accra, killing 150 people, it plunged the city into chaos. This included forced eviction of tenants as government agents bulldozed their homes and demolished Abdallah’s children’s centre. Abdallah felt silenced and defeated but encouraged the boys themselves to film the world around them and reveal their true dreams and ambitions for their future. This is their story.”

“Travessia” results from a three-month storytelling program by Ambigular, implemented in partnership with the Adolescere association, in which a group of women refugees and asylum seekers from Iraq, Nigeria, Sudan and southern Sudan participated.

In six episodes, six women share their stories in the first person. Yet, as they lead us along the paths they have travelled and the continents, seas, deserts and borders they have crossed, they all remain protagonists and holders of the narratives that concern them.

How do Syr­i­an refugees live?

“A group of documentary filmmakers decide to partake in several field missions led by the UNHCR, the United Nations High Commissioner for Refugees, to spend a day in the life of Syrian refugees in Lebanon and Jordan, documenting the efforts of the extraordinary people involved in this most recent of human tragedies.”

A film about a real-life water cri­sis in Karachi, Pakistan.

“‘Into Dust’ is a film about a real-life water crisis in Karachi, Pakistan. Public water is being stolen by criminals, causing some in poorer areas to spend 50% of their wage buying water that is rightfully theirs. On the one hand, ‘Into Dust’ is a human story about the relationship between two sisters. On the other hand, it’s a story about water and a lens to look at the scarcity of water around the globe. What Karachi is facing today lots of other cities could be facing in the next 10, 20, 30 years.”

Priya is a young girl in south­ern India who is one of mil­lions of mod­ern day slaves, work­ing in the in the gar­ment industry

“Priya is a young girl in southern India who is one of millions of modern day slaves, working in the garment industry. Priya is trapped in a world that tells her she is worth nothing more than to be a slave. But when a teacher believes in her, she discovers something powerful, herself.This film is being used in a year-long curriculum in over 400 villages with over 10,000 young girls in Tamil Nadu, India to help end modern day slavery.”

Armed only with mobile phones, six­teen girls from nine dif­fer­ent coun­tries allow us a glimpse into the harsh real­i­ties that they face in their dai­ly lives dur­ing a glob­al pandemic.

“As COVID-19 tore through communities across the globe, children became the unspoken victims of the pandemic. School closures and other lockdown measures prevented millions of children from receiving basic human needs such as quality learning, critical vaccines, and nutritious diets.But in addition to those already trying circumstances, for many young girls, the measures that were put into place to protect them from the virus would lead to the increased risk of harmful practices such as child marriage, female genital mutilation and gender-based violence.These are the stories of the resilient girls not only fighting to survive COVID-19, but also the burden of distance learning and the fears of child marriage or other harmful practices during a prolonged period of isolation.”

The Burden of Inheritance

Accord­ing to the Indi­an gov­ern­ment, man­u­al scav­engers don’t exist. But in real­i­ty, they do.

“The Burden of Inheritance is an intimate film which tells the story of a marginalised community trapped in a cycle of poverty within India’s entrenched caste system and sheds light on this illegal practise which requires those forced into it to clean, carry and dispose of humanexcreta by hand.Most shockingly, manual scavengers belong overwhelmingly to a single community: the Valmiki caste, regarded as the very bottom of the intricate system that still governs who most Indians marry, what food they eat – and who unclogs their sewers. To date no one has ever been convicted for employing scavenger labour.With unparalleled access, The Burden of Inheritance, gives a voice and visibility to an excluded and silenced community; a compelling, cinematic film that’s as unsettling and disturbing as it is hopeful and relevant.”

Filmed dur­ing the emer­gence of the cur­rent Euro­pean refugee cri­sis in 2015, ‘AYMAN’ gives a first-hand glimpse into the con­di­tions refugees experience.

“A first-hand glimpse into the conditions refugees experience, this film is told from the perspective of Ayman Alhussein, a young Syrian refugee. Follow his journey to seek safety after his world was turned upside down, along with tens of thousands of others in the world’s largest refugee crisis since WWII.This is Ayman’s story of his experiences in the Calais camp, and his genius plan to get to England, no matter the costs.”

Dodoma is the heart of Tanzania and home to the capital. Most of the people living in Dodoma rely on the land for living. The land is used for small-scale agriculture and livestock keeping.

“Although communities in the Dodoma region (a semi-arid area) have demonstrated an amazing resilience to harsh environment and severe climate, the complex problem of deforestation, land degradation and climate change has continued to accelerate at an alarming rate, thus destroying the capacity of ecosystems to sustain biodiversity and to provide natural resources of water, and fertile soils. Our ultimate goal is to improve peoples’ livelihoods and climate change resilience in the Dodoma region. Together with our partners LEAD Foundation and MetaMeta and the local communities we have selected the interventions that will help us to reach this goal. One of these interventions is Farmer Managed Natural Regeneration (FMNR), or as we like to call it Kisiki Hai, which means living stump in Swahili. This is a specific technique to bring back felled trees and support naturally occurring sprouts to survive. By inspiring and activating farmers to regreen their own lands with help of this technique, we aim to make Dodoma green and cool again!” 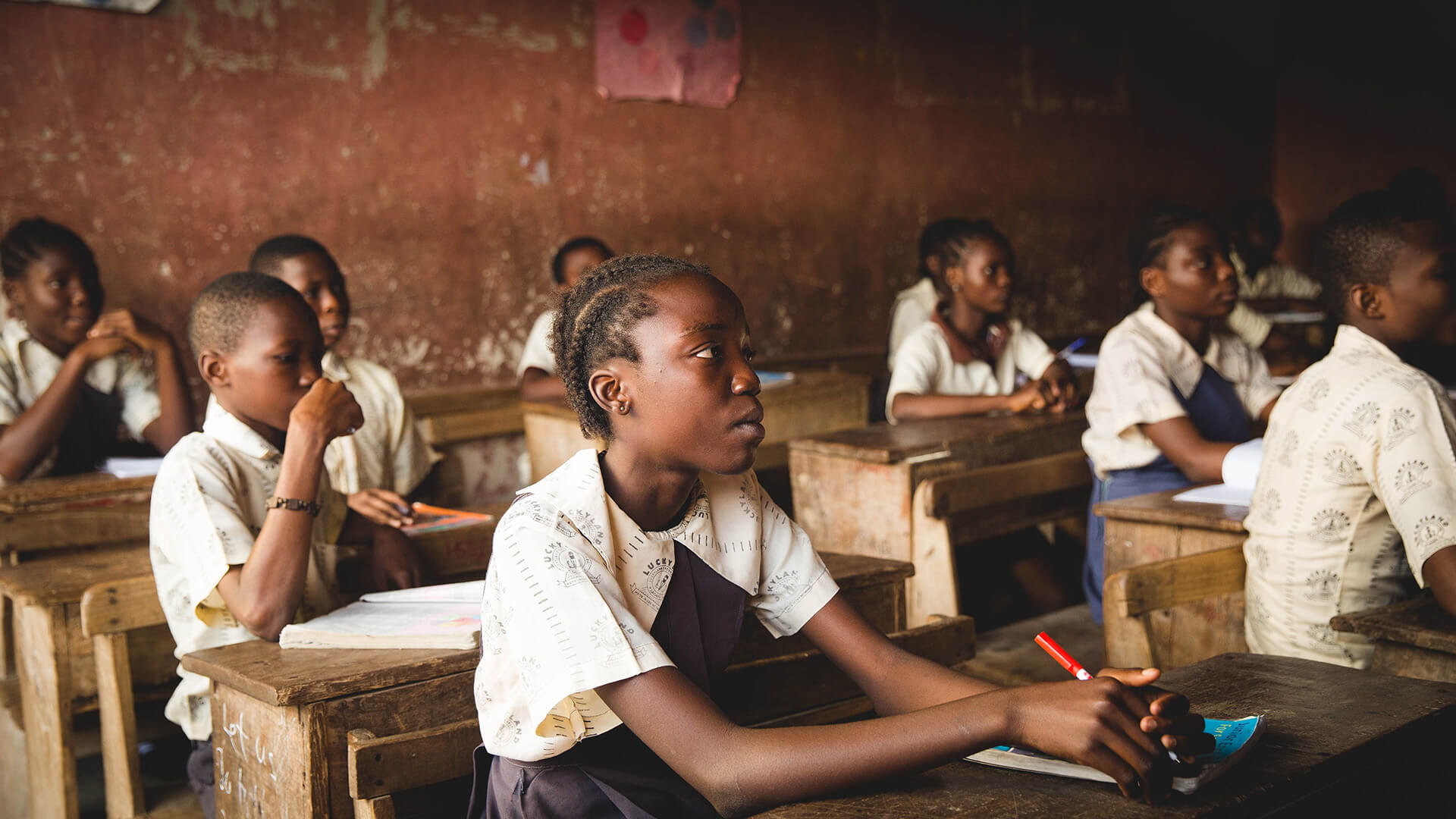