Get to know the data from the report made on the basis of the satisfaction and impact assessment survey.

Acalma.online was born from the realization that the state of “mental emergency” would go hand in hand with the state of emergency. Mitigating the effects of containment, through specialized psychological support and with a simple and accessible tool, was the goal of Casa do Impacto, in creating this national platform for mental health support.

Find out more about acalma.online here.

After 3 months of activity of the platform, which Casa do Impacto developed within the Tech4covid19 movement and with the support of the Impact Start-ups ZenKlub, Doctorino and Hug-a-Group and in partnership with WithCompany and DoctorSpin, we now release some data from the report made based on the satisfaction and impact assessment survey, carried out by Casa do Impacto, which focused on the platform’s main stakeholder, the patients.

In relation to the platform’s impact assessment and satisfaction survey, the response rate and respective sample was 20%, and 184 valid responses were received (corresponding to 142 people supported), which allowed the following characterization of the platform’s beneficiaries:

It should be noted that, in all 35 OECD countries, Portugal is among the five with the highest percentage of the population with some kind of mental health problem (18.4%, based on a 20161 study) and that, in our country, the challenges of mental health are mostly related to the most common problems, linked to anxiety and depression.

At the time of the first consultation we obtained the following indicators regarding the entry profile of the beneficiary:

According to a study by DGS2 (Women N = 2,217; Men N = 1,632) and according to the OECD (Health at a Glance: Europe 2018: 2016 data), the percentage of women (48.8%) and men (27.6%) who used psychological support services of some kind throughout their lives, including non-specialised services, represented around 723,735 people in Portugal in 2013, corresponding to 38.2% of the total population in need of psychological support. To put this figure in perspective we have 61.8% or 1,174,076 people who, according to the OECD, we know are in need of psychological support (18.4% of the Portuguese population in 2016) but who have never received any kind of support of this nature.

The project adopted as a theory of change3 the central hypothesis that immediate psychological relief results in greater adaptive capacity and the development of emotional skills that can help prevent an even greater mental health crisis, with all the negative impacts that can result from it, and thus seeks to achieve the following direct results: 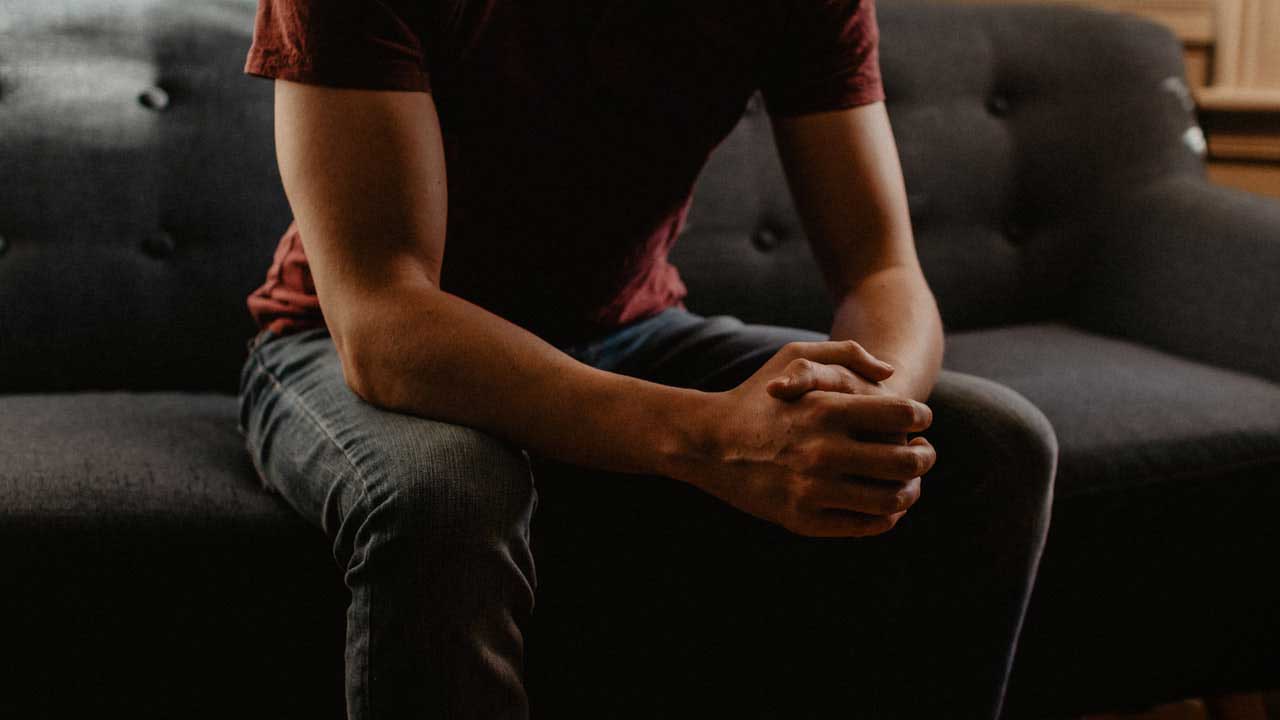 acalma.online is a Portuguese project of free online psychological support, promoted by Casa do Impacto as part of the Tech4covid19 movement, with the support of Impact Startups ZenKlub, Doctorino and Hug-a-Group and in partnership with WithCompany and DoctorSpin .

What better way to say thank you for the work done if not with the demonstration of the positive impact of acalma.online on the lives of the people supported: 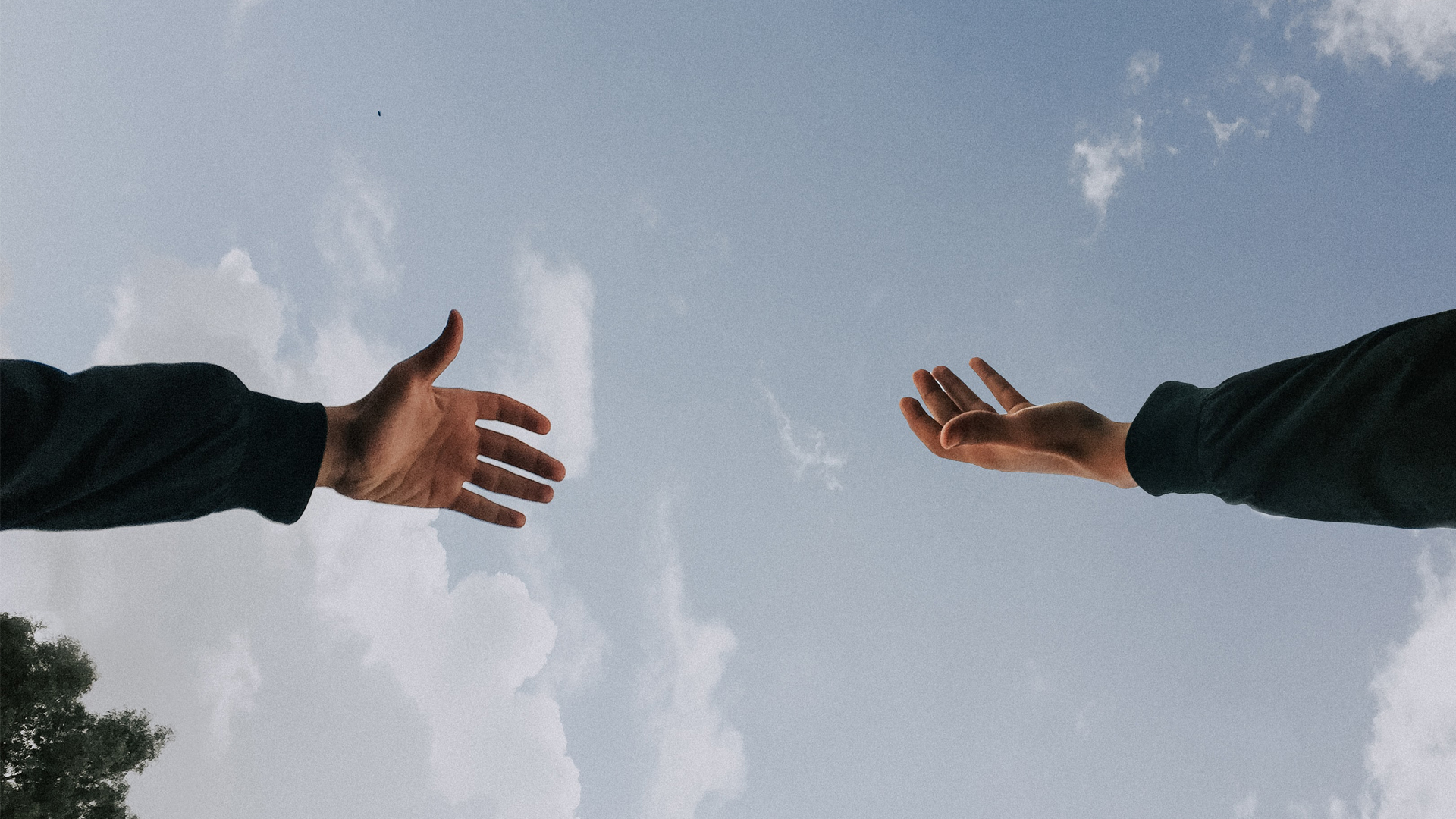